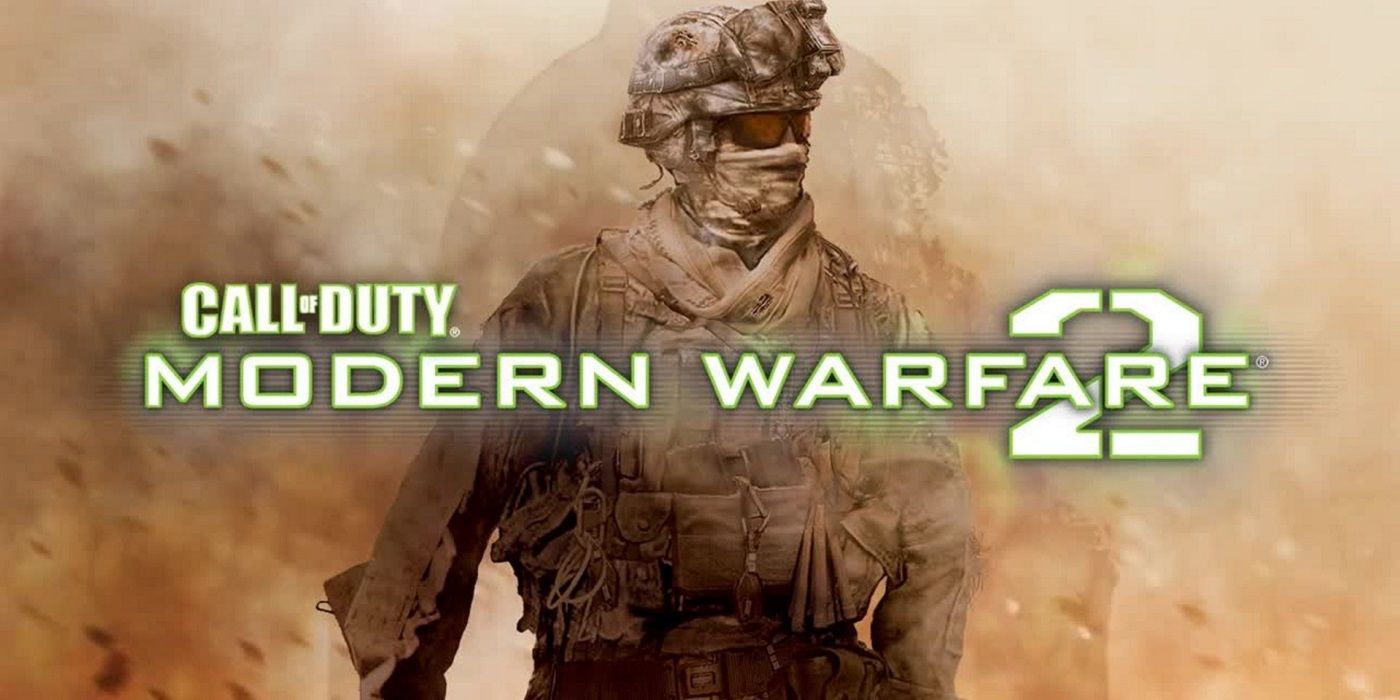 In Call of Duty: Modern Warfare 2 Campaign Remastered, the storyline of the original game is recreated in accordance with the latest graphics and sound quality standards. Support for 4k resolution, widescreen monitors and unlimited frame rate will provide the best image quality.

From the very beginning of combat training in the first assignment “D.D.B.T.” and until the breathtaking climax in the “Final” mission, the fate of the whole world is in your hands. With you this burden will be borne by the operational-tactical group 141, which included the favorite players Captain John Price, Gary “Roach” Sanderson and Simon “Goust” Riley.