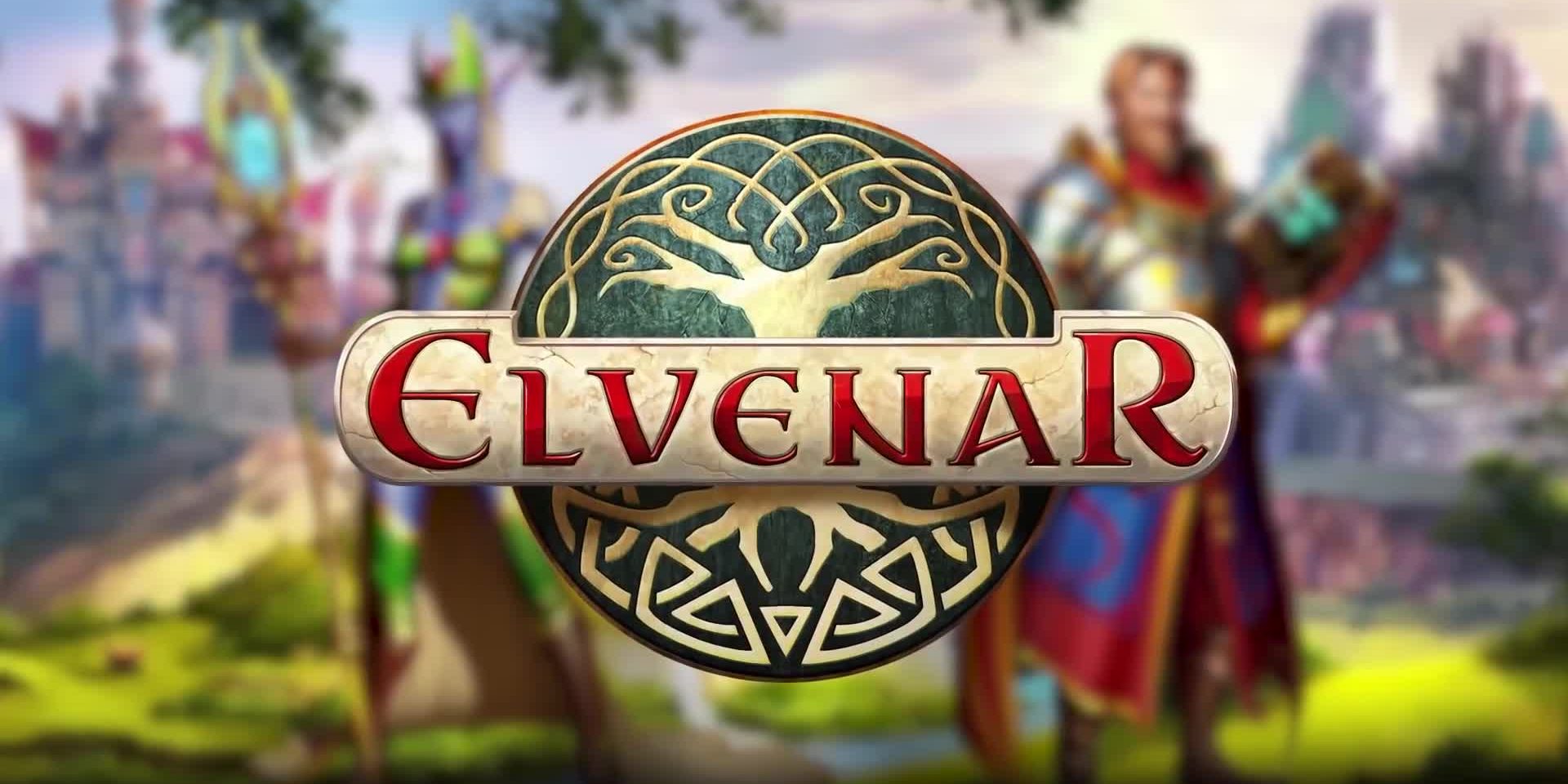 If you want to have fun playing strategy games, then Elvenar game is the place for you. Firstly, it is free, this online game can be run in any browser. In it, you can engage in both the construction of the town and complete gradual tasks to attack enemies in the HOMM mode. As for the characters themselves, these are people and elves who are trying in every possible way to disturb each other’s peace.

Who are elves? These are creatures that interact with nature, they use interesting spells and make friends with the inhabitants of other worlds. Ents are creatures that extract wood, while golems are looking for stones. What are people doing there? In this online game, they are representatives of the middle Ages, using different levels of engineering structures. You can start building buildings, and then, over time, improve its appearance or functionality.

In the online game Elvenar, you can explore the entire map of the world, you can find the greatest spells of the ancestors, as well as acquire the technologies you need in the future that will help you improve your ammunition. Also in the game you can turn out to be a merchant and make barters between troops, or be the leader of the army and lead him to victory against the enemy. Each player independently chooses which side he would like to play and as whom he would like to play this game.

This game is included in the top ranking of games due to the fact that it is very easy to realize its abilities in the field of games of this genre – first, the town hall is built. It is built in the center of the territory, and then everything else is built adjacent to this town hall.

Battles also make no effort in cognition – you simply distribute your army to distant and close fighters, improve their skills, teach them all kinds of spells that will be very useful in battle against the enemy. With these spells, you can strengthen your army or weaken the enemy. If you are already tired of all the games of this genre due to the fact that they are all similar, and the meaning of playing in them is the same, then in this game you will understand the opposite – the world of Elvenar game was created to please your eye, and after playing in it even for about an hour, you will understand how much this game attracts you. You will feel that everything that happens in it depends to one degree or another on you, on your abilities and strategies.

Where do strategies begin?

The answer is obvious – from the base. Castle, carrier ship, settlement, village … The name is different, the essence is the same. So it is here.

Before embarking on serious conquests, it will take a lot of time to equip your settlement. But do not worry, the process is quite interesting, and if the construction of a building takes a very long time, no one forces you to sit at the monitor all this time. elvenar game

On the other hand, without a rebuilt settlement – nowhere. After all, it is necessary to obtain resources, and establish defense, and hire troops, and acquire spells. The main building around which this part of the gameplay will revolve will be the town hall. By the way, to speed up construction in the game there are relics that can be knocked out of monsters.

Externally, the settlements of elves and humans are very different. Humans have solid stone structures in the style of the early Middle Ages, while elves build graceful wooden structures. The structures of both of those and others can be improved, as a result of which they not only begin to work more efficiently, but also change, becoming larger, more beautiful and more impressive. elvenar game

What deserves special attention here is the battles. In most browser-based strategies, the battles themselves are made automatic and, at best, at the beginning of the battle, you can deploy troops and then look at how and what is happening. Agree that this is a bit boring (although, as anyone).

Here the battles remind us of the great and beautiful “King’s Bounty”. That is, all troops are controlled manually, the battlefield consists of hexes along which the units move. Arrows beat from a distance, but are weak in melee. Mages support allies with spells. Well, the warriors … warriors are cut in good old hand-to-hand combat.

Troops walk in turns. First one side, then the other. The tactician, as many have already understood, is the sea. You can focus on one type of troops, and act on this basis, you can make a motley army that can adapt to any combat situation, or you can choose something third, fourth, fifth, tenth … Various spells further expand this “field of strategies” , also having a strong influence on allies and enemies.

The types of troops, of course, are also very different among humans and elves. And among the elves, among the allies or subordinates, there are sorcerers, swordmasters, archers, and various magical creatures, like unicorns.