Resident Evil 3 Nemesis: the game remake will be released on April 3, 2020! 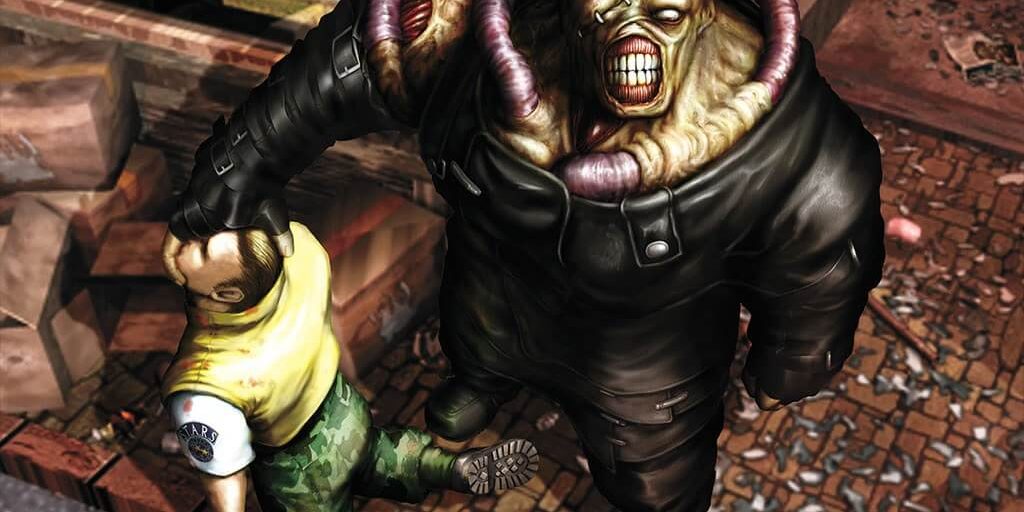 The remake of Resident Evil 3: Nemesis release is only planned for April 2020 and yet the PC configurations are already available. And the good news is that if you could run RE2, you could very clearly run it too. The announcement was long overdue, especially after the publication of unpublished visuals, but a formalization is always welcome. Capcom announced the release date of the Resident Evil 3: Nemesis remake. This date is now set to April 3, 2020.

The information was announced by the Japanese publisher following the dissemination of Sony’s State of Play dated December. The launch will take place simultaneously on three platforms: PlayStation 4, of course, Xbox One and PC (via Steam). This remake will be called Resident Evil 3. Quite simply.

For the occasion, Capcom has released a trailer for the game (which you can find at the end of this article) which crops the scenario of the title. You thus play the role of Jill Valentine, partner of Chris Redfield in the first opus, which tries to escape from Racoon City, invaded by infected with the virus T. Story parallel to the scenario of Resident Evil 2 (whose remake has been published at the beginning of the year), Jill will repeatedly face a formidable enemy called Nemesis, as powerful as cunning.

Just as iconic as many of the heroes of the Resident Evil saga, Nemesis materializes as an imposing humanoid biological weapon as brutal as it is intelligent that nothing can stop, not even the walls of the cursed city. Armed with a high-powered arsenal and wrapped in his intimidating dark suit to hide his mutilated features, Nemesis shatters any obstacle that would have the misfortune to get between him and his target.

The great news is that we won’t have to wait very long before we can put our hands on this very luxury remake. The game, planned for PC, X Box One and PS4, is expected on April 3, 2020.

Resident Evil 3 remake was recently shown off by Capcom and it’s only a few months away. Ahead of the game’s release, the Steam page has been updated, showing the minimum requirements you’ll need in order to run the game.

Curiously enough, the recommended specs for running the game at something above minimum settings have not yet been posted. We’ll be sure to provide an update whenever that set of requirements is made available.

Resident Evil 3 remake is a fully remade version of the original game, with a third-person camera. Perspective and other changes, all built in the RE engine. In Resident Evil 3, players take on the role of Jill Valentine as she’s attempting to get out of Raccoon City, all while being pursued by the horrific, unstoppable Nemesis. It also includes a new multiplayer title, Resident Evil Resistance, a 1v4 game where four players have to confront an evil Mastermind.