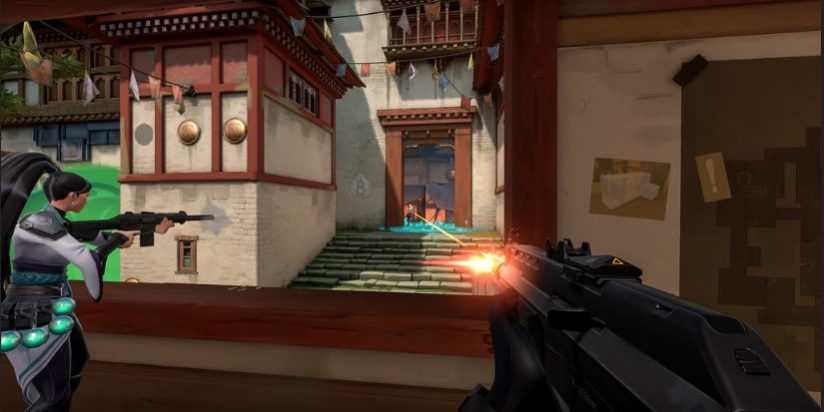 Valorant is a free 5 to 5 tactical shooter game from Riot Games (League of Legends) for PC. The release of the Valorant Riot Games is scheduled for 2020, and the developers promise free servers with a tick rate of 128 for all players and at least 30 FPS even on older PCs. Riot Games also promises many servers around the world, guaranteeing a minimum delay in most major cities, as well as its own anti-cheat.

At the moment, 8 characters have been announced and everyone has skills. However, the authors of the game said that abilities will not play a decisive role, and the main thing in Valorant will be the ability to shoot accurately. On the release, 5 heroes will be available to all players and 5 more can be unlocked for game currency or real money. Also, from the first days the Battle Pass will be available.

Minimum systems for the game: